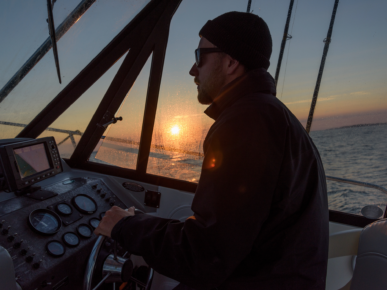 The weather on Haida Gwaii is typically mild with August being the warmest month of the year.

Due to weather seasons and tides changing, we recommend that you check Environment Canada’s weather conditions for Masset and Sandspit BC in the links below:

We encourage all guests to bring clothes for both warm and cooler weather to be properly prepared throughout your stay with us. As an all-inclusive fishing destination, we provide everything else you might need! 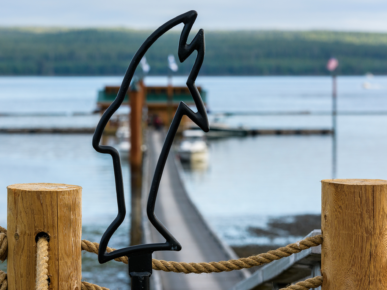 It is very useful information for an angler to know the tidal predictions. Fish move along tidal boundaries together with their feed. When an angler knows when the tide is predicted to be low or high, he or she is able to better strategize their day on the water. 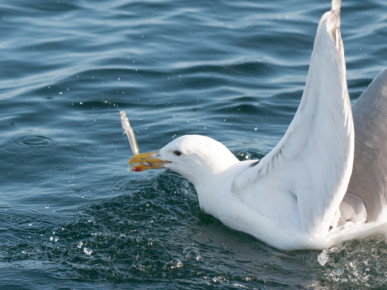 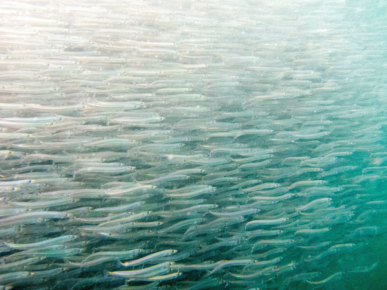 Don’t worry, though, our expert guides will be with you every step-of-the-way and know the waters of Haida Gwaii like no other.