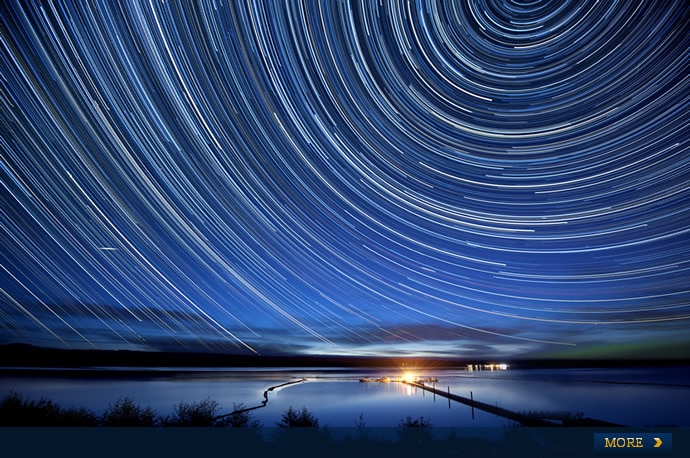 It has become somewhat of a misconception that by mid to late August the big Tyees are all close to their home rivers and are no longer available to catch in the Queen Charlottes. Not so!  As this last trip proved, the big ones are still one strike away from turning a regular fishing trip into the story of a lifetime.

Just ask Doug Lee, a Haida Gwaii local from Port Clements who was enjoying a trip he won through a donation to the Skidegate Volunteer Fire Department fundraiser.  On his second day, Doug had just boated a nice Chinook in the twenties when after re-baiting, he tied into a “Heavy” just off Klashwun Point.  After a great battle with the fish “porpoising” and cartwheeling on calm waters he managed to coax it in and after his guide Sean carefully measured it he released the big 42-pound Tyee to continue on its way to spawn.

Or, if you think that by now there are only big coho around here (which there are!) you should ask long-time guest and veteran angler Jake Brower.  Jake—guided by another veteran, “Catfish”— seemed unable to NOT catch Tyees!  Day one: 30 pounds, Day 2: 40 pounds, Day 3: 32 pounds!  After picking up his incredible trio of prize Chinooks off Snake Rock, Bird and Parker Point, Jake wrapped up his trip with a couple of Bartender’s Pool winnings, a Tyee hat, a couple of Tyee pins—and a whole lot of respect from his fellow anglers!   “It’s just luck” said Mr. Brower, modestly.  But with his many decades of salmon fishing BC, combined with Catfish’s many years’ experience and a reputation for pulling big ones out of his hat, you have to wonder.

Final word goes, perhaps, to Mellissa Trca whom you could never convince that Tyee season is over.  After cracking beginners luck with a couple of “teen-ager” Chinooks, and another in the low twenties, Melissa impressed her guide Kai by expertly handling the rod as she brought a beautiful 45-pound fish to the boat for a photo-op and then an expert release back into the water to crown her “Tyee Queen” for the trip..

And so it went: still lots of opportunities for big Chinooks while you are kept busy with abundant, fighting coho and halibut of all sizes. If Forest Gump were here, he’d say: “You just never know what you are going to get….”  But what you can count on at Peregrine Lodge is—from start to finish–great times, great friends and great fishing!